Posted at 16:06h in Culture by Sean Morrow

At BASYS Processing it is important for us to help make an impact in our local community. We are proud to announce our continued support and partnership with Children’s Mercy, by being a donor to the “Big Slick at Home” event.

Back in 2010, Rob Riggle called fellow Shawnee Mission graduates Paul Rudd and Jason Sudeikis with an idea. “Let’s host a poker tournament to raise money for Children’s Mercy.” Without hesitation, they each agreed and immediately called upon their family and friends to help pull it off.

With only nine weeks of planning, the Big Slick Celebrity Weekend was born. And friends like Will Ferrell, Director Adam McKay, Bobby Cannavale, George Wendt and SNL Alum Will Forte helped raise over $120,000. Since then (and including 2020’s Big Slick at Home efforts), the guys and other celebrity guests have raised more than $12 million through sponsorships, a live auction and an online fundraising campaign. Because the entire event is planned and supported by the volunteer efforts of the family, friends, and the help of Children’s Mercy staff, Big Slick tries very hard to keep expenses to a minimum and dollars directly to the kids at a maximum.

But the benefits have not just been financial. Over the years, the attention that Big Slick has brought to Children’s Mercy has helped with their recruiting efforts attracting top medical and research talent. Big Slick also helped to expose an even larger audience to the nationally recognized work being done at the Cancer Center.

In March, Children’s Mercy announced the cancellation of this year’s Big Slick Celebrity Weekend due to the coronavirus pandemic and the concern for attendees’ health and safety, as well as that of the Children’s Mercy staff, patients and families. 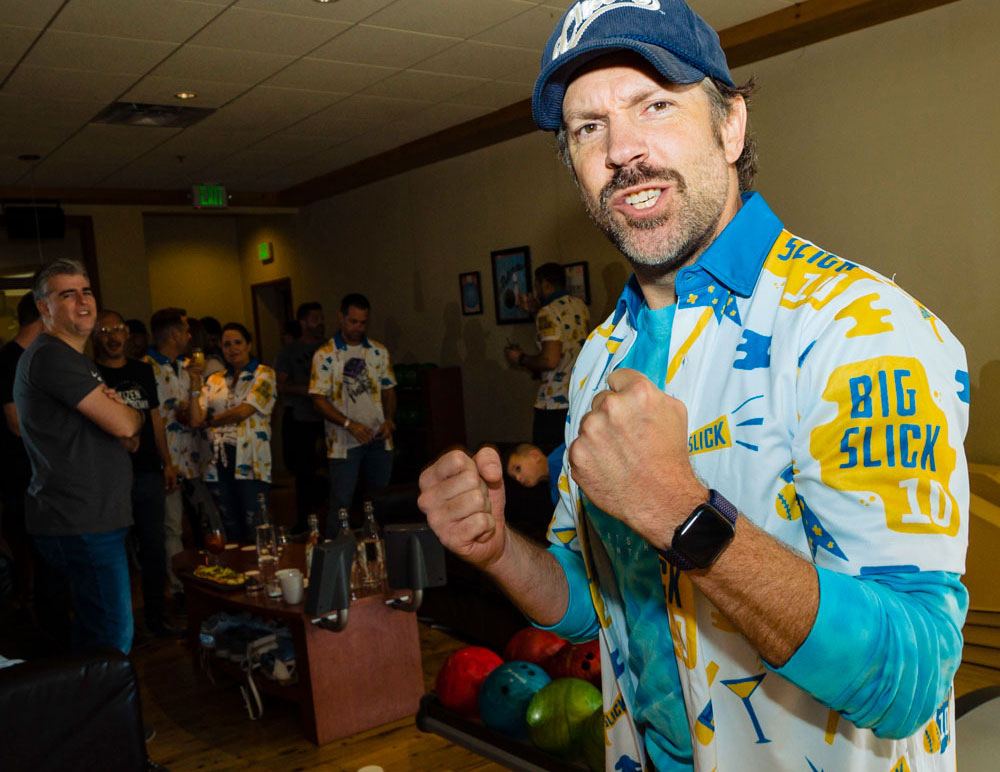 How You Can Get Involved

If you or your company would like to make a donation or learn more about the Children’s Mercy “Big Slick” event, visit them online.

If your processor isn’t delivering strategies to help grow your program and personal service to your customers, please call BASYS Processing at (800) 386-0711. Let’s talk about creating a business partnership that will help you meet and exceed your goals.

• A friendly, live voice will answer the phone when you or your customers call; no automated phone systems.
• In-house PCI Compliance team to walk your customers through the process step-by-step, improving security and reducing costs.
• A knowledgeable Account Manager assigned to your bank to support your needs.
• Thorough Market Analysis followed by mutual plans and goals to grow your portfolio.
• In-depth initial training and ongoing bootcamp training for bank staff.
• A full suite of turnkey marketing assets that can be customized with your bank branding.

BASYS Processing provides credit card and debit card processing services, plus solutions that include terminals, virtual terminals, e-commerce, mobile, and point-of-sale, customized to fit any need.  Banks, associations, and software partners depend on us to strengthen their reputations and relationships with their customers by providing remarkable service paired with ultimate flexibility and pricing. Merchants depend on us to make accepting credit cards and debit cards convenient, safe and affordable. BASYS was founded in 2002 on one philosophy: to take care of our merchants, partners, and employees so they never want to leave. We are dedicated to working one-on-one with our customers to design the perfect solution. BASYS is Personal Payment Processing.