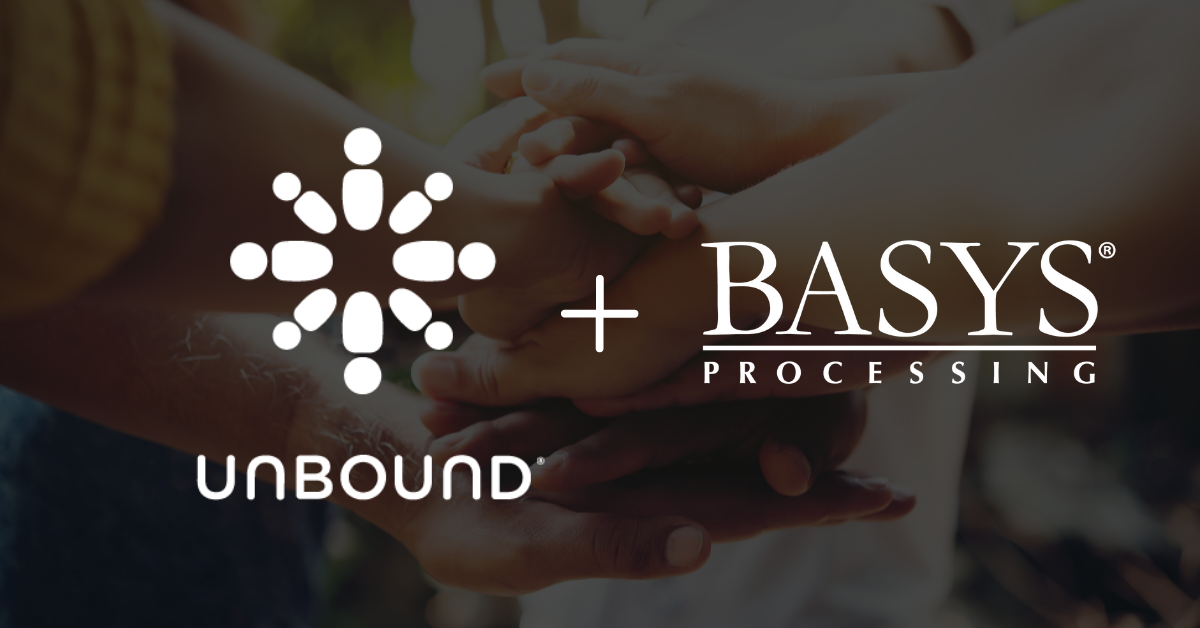 Posted at 11:15h in Culture by Sara Sajwaj

“The poor have been told that they’re not capable, and we’re here to tell them that we think they are.” –Bob Hentzen, Founder of Unbound

BASYS Processing has officially announced their partnership with local charity, Unbound. After a long history of personal patronage, CEO Brad Oddo knew that he wanted to share his experience with Unbound with his team at BASYS Processing. BASYS has sponsored 11 children from Guatemala, and internal teams are excited to learn more about their new sponsored friends. 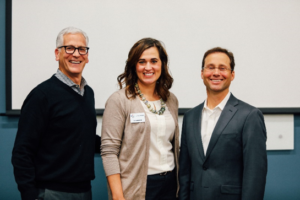 Sharing the home base of Kansas City with BASYS, Unbound consistently meets and exceeds the standards of third-party evaluations, receiving 4 out of 4 stars from Charity Navigator and an A+ rating from CharityWatch. More than 92% of their expenses go toward the support of their programs. And BASYS is proud to work with another local company that prioritizes integrity, inclusion, and giving back. But beyond Unbound’s reputation, it was their message that truly resonated with the team at BASYS Processing. 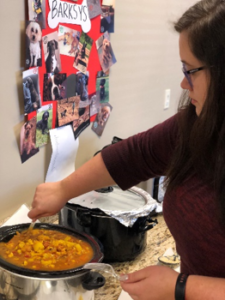 Unbound’s approach to giving empowers families to decide how to utilize the funds they receive, driving self-led change. They don’t view themselves as saviors, but as partners. For a company like BASYS, which was founded on the ideals of treating everyone with respect, building long-lasting relationships, and making the right decision over the easy one, a partnership with Unbound was a natural fit.

Unbound and BASYS share the belief that these families know better than anyone else what they need, and they’ve joined forces to help said families achieve their goals.

The teams at BASYS Processing have already been in touch with their sponsored friends and are excited to share what they’ve learned. In the office, the announcement was celebrated with the first annual BASYS World Food Day, where members of the team shared cultural dishes, including traditional Guatemalan Arroz con Leche and Atole de Elote.

Stay tuned for updates as BASYS Processing and Unbound embark on this new journey together!

How You Can Get Involved