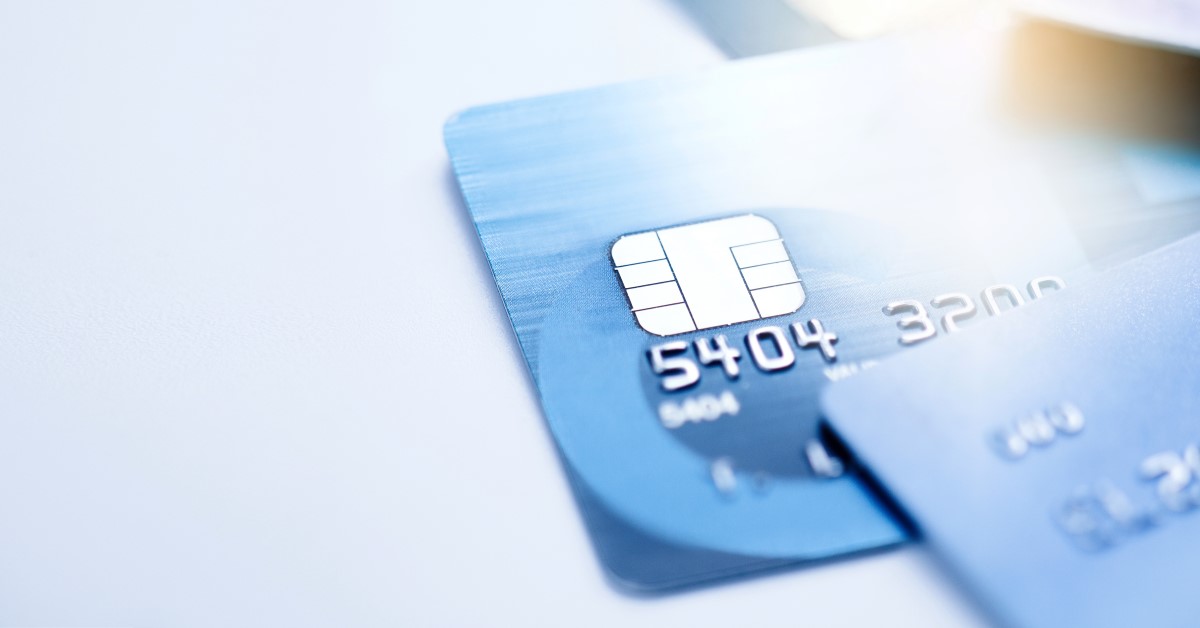 Posted at 08:47h in Merchants, Security by Pat Redd

EMV has been all the rage in the credit card industry for some time now.  Let’s step away from the overly-complex play-by-play of a standard EMV transaction and talk about what is important:  where EMV came from, how it works, and how it impacts your customers, and you, the business owner.

U.S. late to the EMV party

The United States was the final first-world nation to adopt an EMV program.  France was the first country to introduce smart card technology in 1986.  The standard for EMV, which stands for the original partners Europay, Mastercard, and Visa, was initially written in 1993 and 1994.  Flash forward a few decades, and a few very large, very public card data breaches later, and the United States is finally in the game – the first time a major U.S. bank issued an EMV card was in 2012.  This doesn’t mean that we’re anywhere near being completely converted as a nation, but we’ve at least started the process.  Now that we’ve adopted EMV, let’s figure out how it works.

How EMV works to prevent fraud

You may notice that there is one glaring difference in appearance between your old credit/debit card(s), and your new EMV card(s):  the shiny gold or silver chip on the front of the card.  That chip is where all the “magic” happens. The magnetic stripes on cards have static data, meaning that it doesn’t change from one transaction to the next.  Mr. or Mrs. Badguy, in theory, could then use that magnetic stripe information to run transactions until you noticed the problem in your account transaction history.   When your EMV card is inserted or “dipped” into the card terminal or POS system, the chip goes to work.  There is a token or code that changes with every transaction.  This does make the transaction process longer by a few seconds because there is a lot more data moving back and forth during the transaction process.  However, Mr. and Mrs. Badguy can’t duplicate the code progression with every new transaction, significantly reducing their ability to use that data for card present transactions.

This added layer of security only applies to card present or “dipped” transactions.  With card-not-present transaction like ordering online, or over the phone, cardholders still have the same amount of risk that they had pre-EMV.  These purchases made online or over the phone do not benefit from the security features of the EMV chip yet.  Over the next few years, this card-not-present environment will be addressed.

What does EMV mean for YOU?

Let’s break down the impact for you and your customers.  First off, the ability to accept an EMV chip card should only be seen by your customers as a benefit.  Without saying anything you’ve told your customers that their security is important to you, and that you’ve made the investment to help protect their information.

From a business owner standpoint, EMV allows you to greatly reduce your risk and exposure to fraudulent transactions.  If you have an EMV ready terminal, and a EMV card was run at your location using the “insert” or “dip” method, and that charge turns out to be fraudulent, you are NOT responsible.  The issuing bank of that card is required to cover the reimbursement of that transaction.

Does your current processor help you understand the ins and outs of the process? Do they provide great rates and excellent customer service? Are they being pro-active about helping you reduce your risk, increase your savings, and offering solutions to grow your business? Let’s talk about creating a true business partnership that will help you meet and exceed your goals for accepting credit cards and other payments. We make accepting debit cards and credit cards convenient, safe & affordable.

–  Live operator when you call support – no automated voice systems
–  Dedicated Relationship Manager for questions and concerns
–  Quick response time for your questions and concerns; you are a priority
–  Family owned since our founding in 2002
–  A+ BBB rating
–  90% + Customer Retention Rate
–  Proactive contact with every merchant to walk through the annual PCI process
–  In-house PCI Team to assist with questions and concerns
–  Solutions including terminals, virtual terminals, e-commerce, mobile, and point of sale
–  EMV compliant products
–  Reporting for customer, sales, and inventory management
–  Gift and loyalty card programs
–  Easy-to-read statements
–  Transparent pricing
–  Tremendous savings